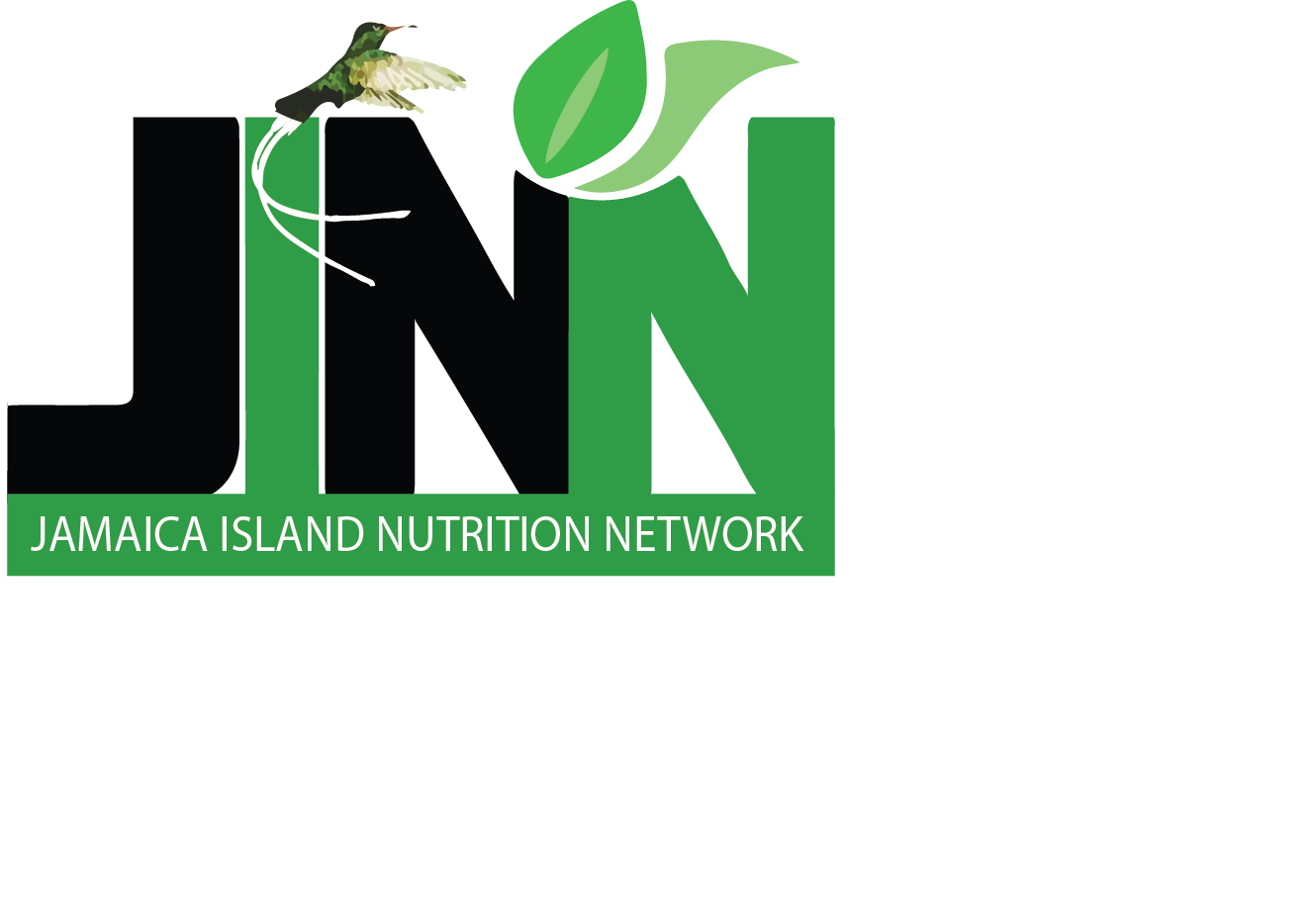 In the past, any discussion on food colour attracted negative reactions because this is generally considered to be artificially added to foods or produced by some undesirable chemical reaction during cooking.  Natural food colours associated with fruits and vegetables however have been found to be beneficial to health.  These foods have a range of colours that are due to the pigments and are grouped as phytochemicals meaning chemicals of plants that may have no chemical relationship to the nutrients. Although not nutrients, they perform many supportive functions notably acting as pro-vitamins, anti-oxidants, mopping up toxic substances in the body and protecting from cancer, heart disease and other medicinal properties.  What specific health benefits do the different colour pigments represent?

The red of tomatoes, guava, watermelon, cherries and pink grapefruit have come to signify lycopene, which is a carotenoid protective against heart attacks, stroke and some cancers such as prostate in men, colon, lung and bladder cancer.

The green pigment of leaves represents chlorophyll, the spark that ignites fuel production in plant cells. Chlorophyll contains the mineral magnesium in its structure but the dark green leafy vegetables are also noted for their calcium and iron content as well as folic acid. These plants include other phytochemicals such as indoles, isothiocyanate and sulforaphane that are all potent against various cancers. Be careful of excess oxalic acid intake found in dark green leafy vegetables.

It has long been known that the carotenoids of fruits and vegetables are primarily orange in colour and some serve as precursors to vitamin A production in the body.  The most potent one for this purpose is beta carotene especially rich in pumpkin, papaya, yellow sweet potato, mango and carrots. Vitamin A is known especially for its role in seeing in the dark but there are many other functions including an anti-oxidant role associated with a decreased risk of many cancers. Yellowing of the skin can occur with excessive carotene.

Other yellow coloured pigments are the xanthophylls and include zeaxanthin and lutein. Both of these are found in the retina of the eye and reduce the breaking down of cells and tissues in the eyes.  Lutein also keeps your blood vessels healthy.  Sometimes the yellow colour is masked by green pigment as with avocado pear and dark green leafy vegetables, foods that are also a rich source of carotene and lutein. Lutein and zeaxanthin are also rich in the yolk of the egg.

These colours are due to anthocyanins that are useful not only to reduce cancer risk but also to reduce the risk of spontaneous blood clots.  Sources include egg plant/garden egg, grapes, starapple, prunes and cranberries.

Some foods are used as spices primarily for their colour but also for their flavour such as turmeric which is yellow and annatto/roucou which is red.  These may have medicinal effects.  Turmeric is used as saffron powder and in curry powder.  The yellow pigment curcumin has anti-inflammatory and anti-rheumatic activity as well as the oil has antiseptic action for skin infections.  There is also some potential as an anti-cancer agent. Annatto has mainly been used in teas for ‘cooling’ and colic.

It should be stressed that the protective benefits of foods are due to a combination of the phytochemicals, nutrients, fibres and other substances rather than any single substance and the wider the range of foods selected, the greater the health benefits.  Furthermore, phytochemicals are best had from fresh foods rather than supplements, since at high concentration, some of them may behave like drugs and can be toxic and possibly even contribute to cancer cell growth.